This panel hosted by The Billie Holiday Theatre explores the complex notions of home and sense of belonging that are expressed in some of our films in this year’s edition of NFFF, contending on the theme of Past, Present, Future Home, moderated by award-winning filmmaker and interdisciplinary artist Thomas Allen Harris, whose films have received critical acclaim at international film/art festivals such as Sundance, Berlin, Toronto, and Tribeca.

Joining him in the conversations are 3 global filmmakers in the festival: Richard B. Pierre, Director of An Uninvited Guest, Anabel Rodriguez Rios, Director of Once Upon A Time In Venezuela, and Kantarama Gahigiri, Director of Ethereality.

The conversation also explores cultural identity and belonging, and how it’s negotiated today, particularly by immigrants living in the borders of Europe and beyond.

The event will be live streamed on The Billie Holiday Theatre’s Facebook page or click here to watch on Zoom! 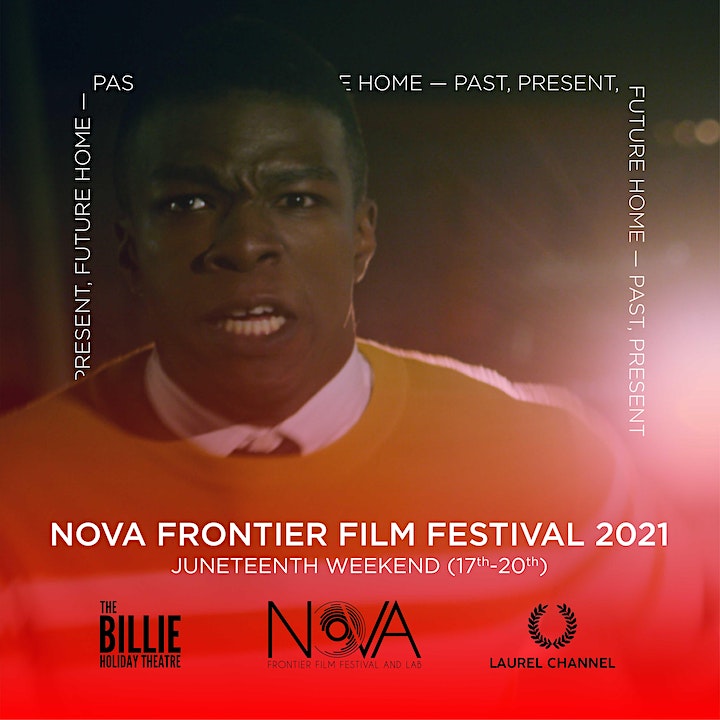