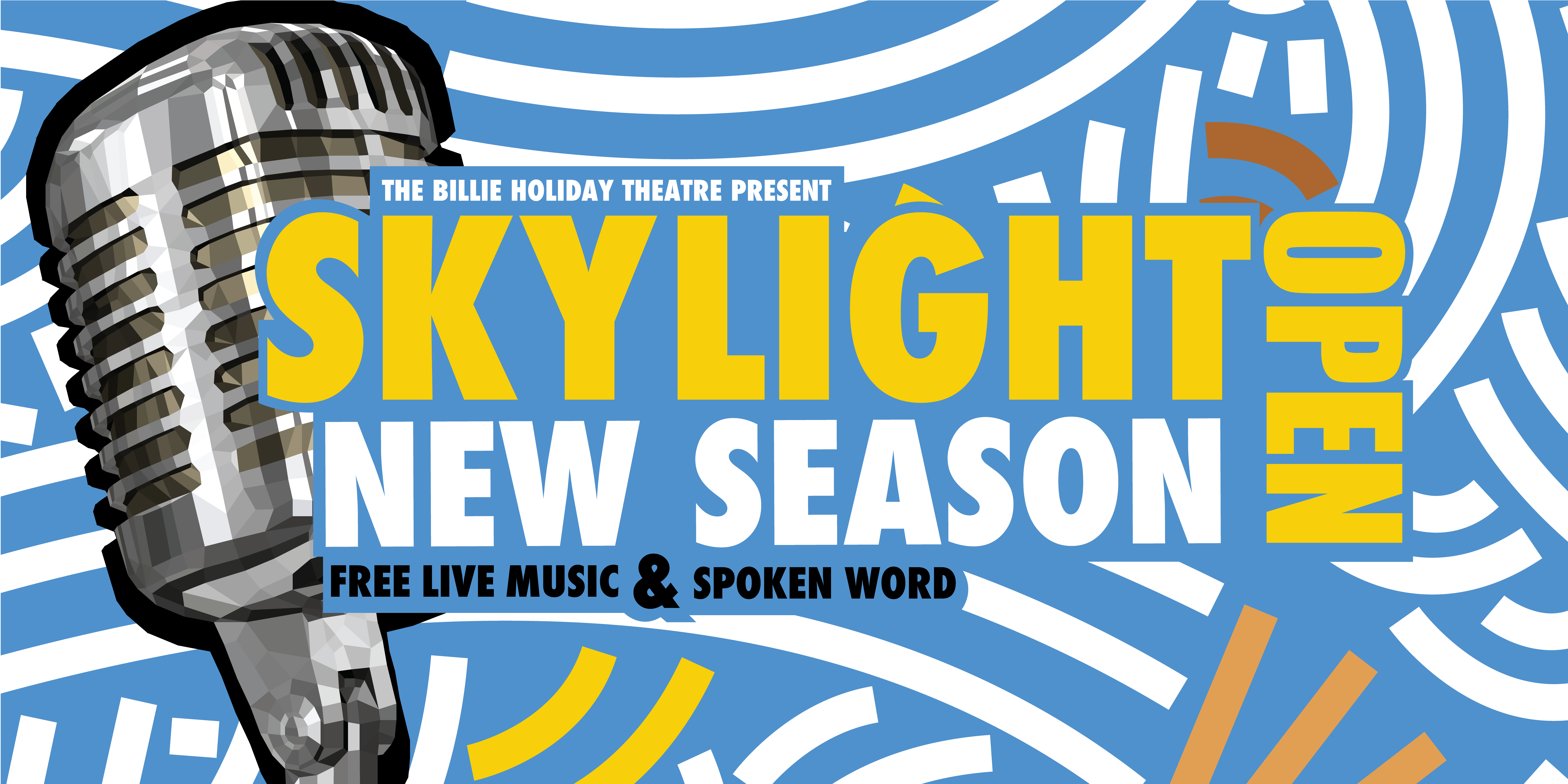 An electric blend of adventurous spoken word, musical and movement based artists. We will kick off the series next Friday with our host Clyla Destiny and bring various artist to the stage including Dagi-Ann, Mekhiel from Rapha center and renowned tap dancer Adante Power.